It is another “ALIEN” that Jerry Goldsmith imagined. 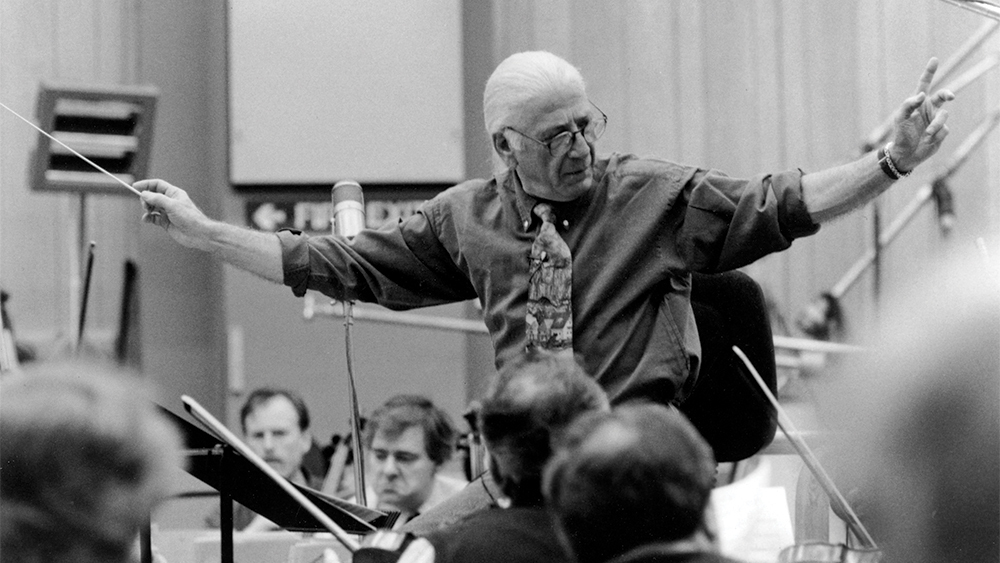 The soundtrack score of the film “ALIEN” was composed by the American composer Jerry Goldsmith.

Goldsmith’s soundtrack score to “Alien,” recorded with the National Philharmonic Orchestra, was one of his best-known works, having striking melodies in the dynamic score. The album (LP), which was released before the film’s release, contained many of these dynamic Goldsmith’ score.

However! When I watched the film first, I realized that most of the scores on the LP got rejected in the film! Only in a few scores was used, and even the opening and ending scores got rejected. 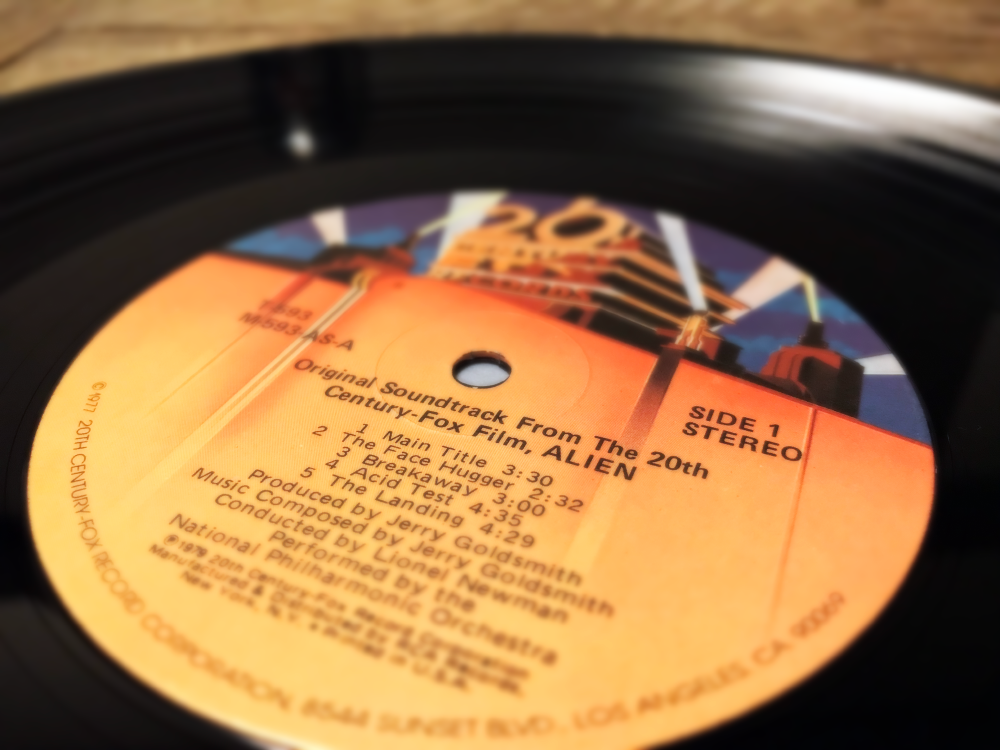 Why did the Goldsmiths soundtrack score get rejected?

It is said to be largely due to the fact that director Ridley Scott had few meetings with Goldsmith during the making of the film. Ridley Scott didn’t want a dynamic score, but an inorganic, quiet score.

As a result, after Goldsmith finished composing the soundtrack score, Ridley Scott asked Goldsmith to recompose the opening score (that version was used in the film).
And the score for other scenes was from Goldsmith’s previous film “The Secret Passion (1962)” score, and the ending score was “Symphony No. 2” by contemporary classical composer Howard Hanson. 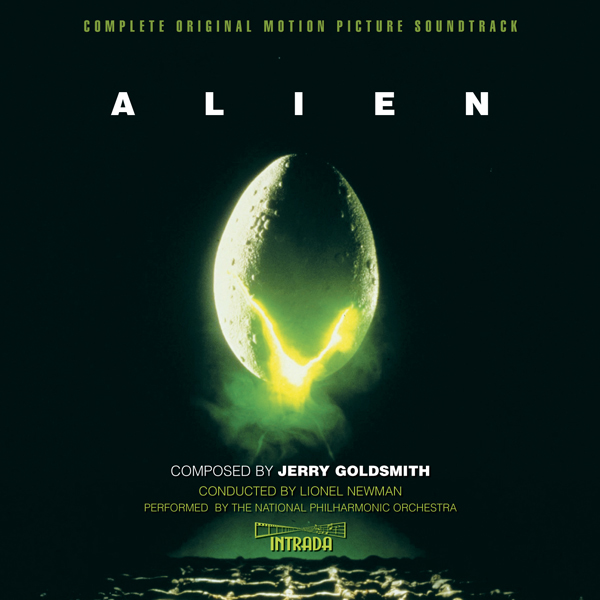 Remake the another "ALIEN" that Jerry Goldsmith imagined

“Alien White Dragon Cut” will put the rejected Jerry Goldsmith soundtrack back where it belongs in the film.

All of the Goldsmith’s original score is in “Alien complete soundtrack CD” released in 2007 on the INTRADA label (US). The CD album contains the leaflet describes in detail where the each rejected score was originally intended to be used.

I decided to use this CD album to make “ALIEN White Dragon Cut” to be “ALIEN” as envisioned by Jerry Goldsmith.