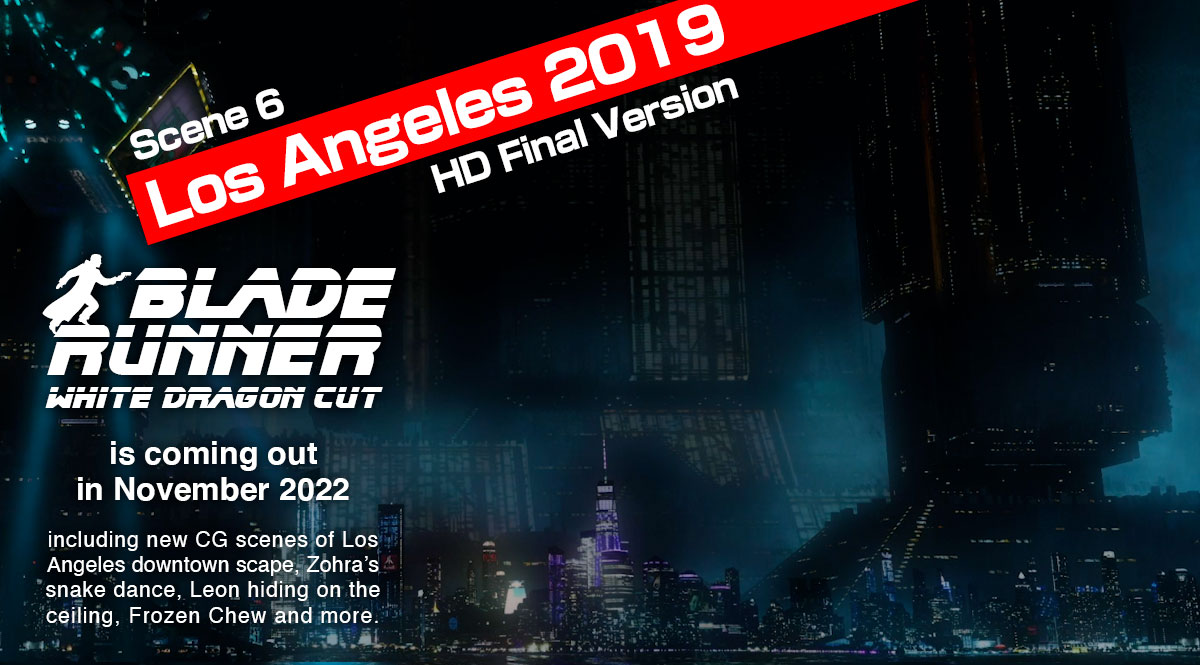 I’ve been editing the “Los Angeles 2019” scene based on various feedback from you all, and have made a few modify since the last time.

This is the HD final version of this scene.
Thank you again to everyone who sent in your suggestions.